'Effect sizes don't matter in experiments.' Or do they? 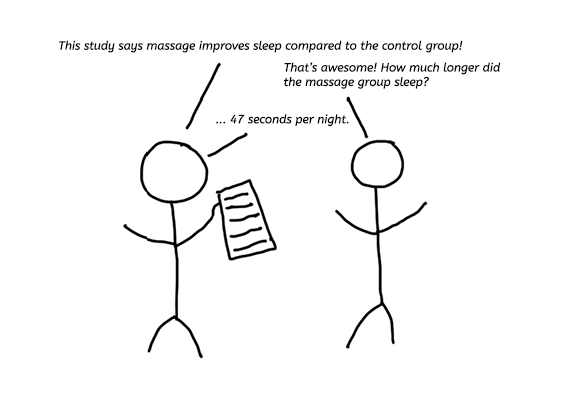 During accounting conferences, seminars, and workshops, I have repeatedly heard the statement: ‘effect sizes do not matter in experimental accounting research.’ It is often a response to inquiries from the audience about how well the interventions under experimental examination perform. This statement is typically followed by the argument that experimental accounting research only aims to test directional hypotheses (positive versus negative and larger versus smaller) because they are easier to generalize to naturally-occurring settings and practice. In accounting, we prefer experimental research that has the potential to offer policy implications for organizations, firms, and institutions in practice.

In this post, I explain why it is essential, from a statistical point of view, to report effect sizes and why they do matter if we want to offer potential policy implications to practice. In what follows, you will uncover that not reporting effect sizes, and solely relying on statistical significance, promotes rather undesirable practices among experimental accounting researchers. You will also learn that refusing to talk about effect sizes is equivalent to putting on blinders when testing your directional hypotheses. Specifically, it is taking the position that your experimental intervention can be potentially effective while refusing to have a more thorough discussion about what its potential effectiveness could be.

What is effect size precisely? 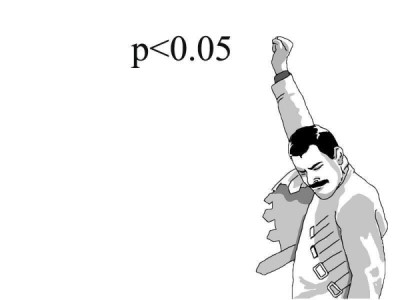 Although effect sizes appear relatively unpopular in experimental accounting, statistical significance is not. However, there are several problems with relying on statistical significance alone to test hypotheses. It is usually calculated as a p-value, which is the probability that a difference of at least the same size would have arisen by chance, even if there is no actual difference. As soon as we estimate a p-value lower than some arbitrary threshold (e.g., p < 0.05), we conclude that we have found a significant effect of the intervention under experimental examination.

The p-value depends essentially on two things: The size of the effect and the sample size. One way to generate a ‘significant’ result is to focus your study on huge or rather obvious effects (even if you only have a relatively small sample). Another way to get a significant result is to acquire a massive sample (even if the effect you are considering in your study is tiny or rather meaningless). Thus, solely relying on statistical significance promotes undesirable practices like (1) gathering massive samples via platforms, such as M-turk and Prolific and (2) prioritizing our focus on interventions with huge or rather obvious effects.

Although this portrays a rather bleak picture for statistical significance, it is not a meaningless metric. Statistical significance helps boost our confidence that an observed difference is not merely coincidental. Accordingly, it is still a useful metric together with other metrics, such as the size of the sample, power, degrees of freedom, and the size of the effect. However, statistical significance does not tell us the most critical thing: It does not tell us anything about how well the intervention under experimental examination performs relative to some benchmark or comparison in the same or a very similar experiment. 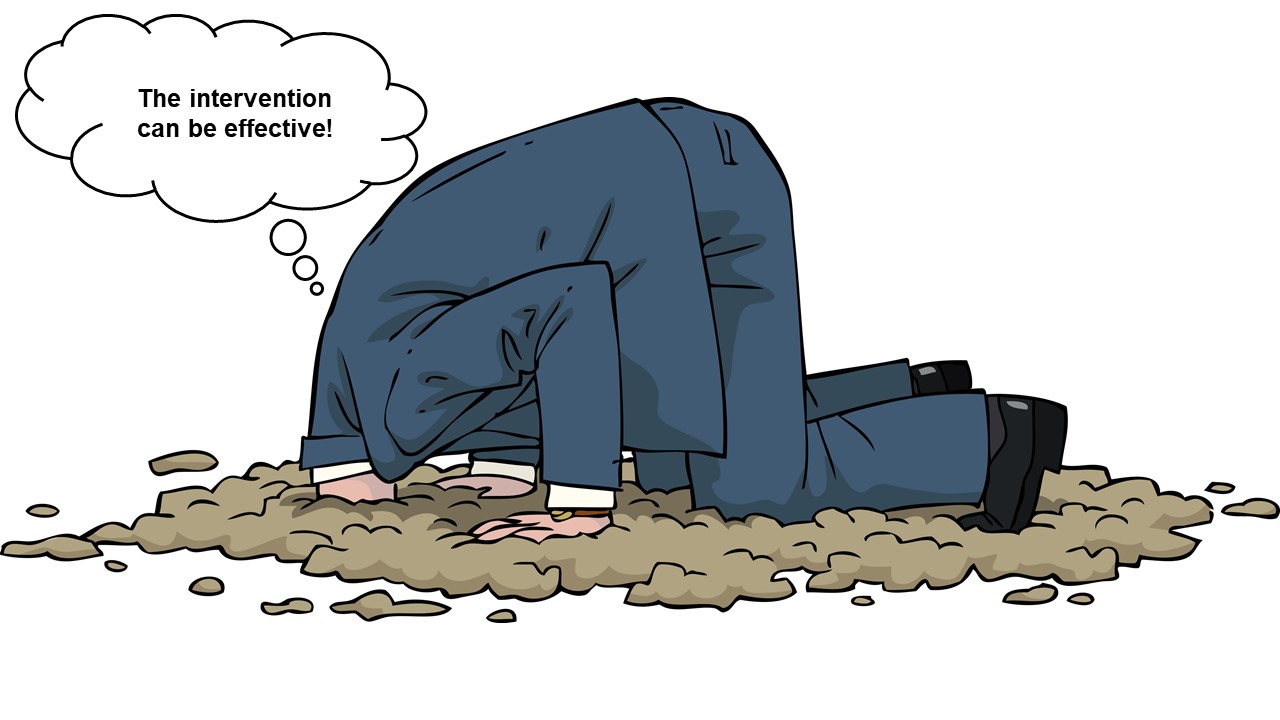 One of the weaknesses of experiments is that they score low on mundane realism, reflecting the degree to which the materials and procedures involved are similar to events that occur in the real world. However, experiments also have strengths. One of their selling points is that they are well-suited to identify the causal effects of interventions, such as policies and systems (i.e., their potential effectiveness), with meticulous precision. Therefore, a key purpose of experiments is calibrating design elements carefully to generate differences between experimental groups. Therefore, the design decisions we make as part of the intervention are the entire reason why we conduct the experiment in the first place! Proposing that the observed size of the effect is a meaningless metric is similar to proposing that experiments are of little value to accounting.

As accounting researchers, we know all too well that no metric is perfect. Thus, we may not want to keep betting all our money on the same horse (i.e., statistical significance). But why are effect sizes so unpopular in accounting relative to other social science fields that conduct experiments? One possible explanation is that effect size calculations are also less extensively covered in standard statistics and econometric courses. Another explanation could be that experimental researchers confuse discussions about effect sizes with discussions about (1) differences in means versus (2) actual means. Specifically, the means of experimental groups are rarely insightful in isolation because they are driven by the specific design features that are shared between groups. Instead, it is the difference in means that is typically the focus of experimental research. It turns out that that is precisely what effect size calculations aim to capture. I hope that incorporating effect size calculations into our results sections becomes a standard for future experimental accounting research. 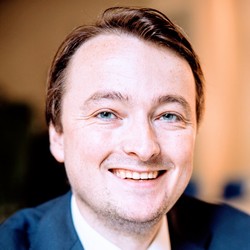